*See our number one side hustle recommendation*
Other

Between large urban centers with an impressive skyline and numerous national parks, one attraction tickles the imagination of every visitor to the U.S. Legendary Route 66, the Main Street of America that runs 3940 kilometers from Chicago to Los Angeles is among most visited U.S. tourist sights.

With the current travel restrictions, the Mother Road is not accessible to foreign visitors, but there are signs of States slowly reopening. Hopefully, soon the COVID-19 pandemic will be behind us, and the magnificent historic road in front.

The United States is enormous, and there is a certain feeling of freedom riding the road established in 1926 that so many Americans used for relocating west, but also commerce. It was once a driving pulse of a great nation. Its decline began back in the 1950s, and by 1985 it was out of commission. People living around the Route 66 recognized the tourist potential, and in the nineties, the revival started.

The historic highway start sign is located on E. Adams Street at Michigan Avenue in Chicago, Illinois, and the Route ends in Santa Monica, California. Most travelers go to the Santa Monica Pier as the endpoint. Most of the Route 66 changed over time from the original road, and you can now manage to travel on more than 80% of the source road. While waiting to travel ban to lift, you can plan your Route 66 road trip, and here is the most iconic attraction along with the Midwest to California historic highway.

Route 66 runs through eight states, and you could make the Top 10 list for every portion of the way. In the first State, Illinois you could find Ariston Café. Built-in 1924, it is the oldest restaurant on the Route. Historical place in Litchfield still serves meals and sitting here for a classic American cuisine is a great way to kickstart the classic road trip.

Although you cannot drive over it, the Chain of Rocks Bridge over the rocky rapids of Mississippi River in St. Louis is one of the most famous river crossings on Route 66. The bridge is an important historic landmark, and you can walk or ride a bike over the river and check out a sharp turn on halfway across the bridge built in the 1920s.

One hidden natural treasure in the Ozarks is Meramec Caverns. One of the largest cave formations in the world might be the inspiration for the Tom Sawyer story. Unique shapes and cavern system are one of the reasons Missouri is called the cave state.

Baxter Springs hides one of the nationally registered historic places. This Kansas service station dates to the 1930s, and the Gas companies wanted them to have a pleasant cottage looks with brick walls, pitched and gabled roof. Independent Oil and Gas Service Station has a Tudor Revival Style that resembles medieval English houses. The Station stopped working in 1961 with the bypassing of Baxter Springs.

North of Foil, Oklahoma, you can find the Largest Totem Pole, work of Nathan Edward Galloway. When he retired, Galloway worked on his Totem Pole for over a decade. It is 27 meters tall made of red sandstone, steel, scrap metal, and wood.

Situated in Clinton, Oklahoma, the Route 66 Museum gives the answer to what this historic highway meant for Americans and the great population shift in the 1930s. The Museum shows history, ideas, and images as well as myths about the Mother Road.

The somewhat bizarre attraction was created in 1974 in Amarillo, Texas. Artistic group Ant Farm aligned ten Cadillac cars, which are half-buried in the ground and covered with colorful graffiti.

Close to midpoint sign in Adrian Texas, precisely 1139 miles to Los Angeles and Chicago is Midpoint Café, oldest continuously open café along the Route 66. It changed names a couple of times, but the natural brick building is called Midpoint Café since 1995, and still serves customers.

The oldest church in the U.S. is located in Santa Fe, Arizona. It was built between 1610 and 1625. Spanish colonizers used a Romanesque fortress style, and this Catholic church is still active.

Holbrook Arizona is home for one of seven original Wigwam Villages, and only three that survived. Concrete Wigwams are basically rooms with toilet, sink, and shower. The original owner sold the place in the 1970s, and it was reopened as a motel in 1988. It is still opened today.

More than a hundred years old, a 1600-foot-long wooden pier is a historical landmark and, as of late, an endpoint of Route 66. The dock includes an amusement park, shops, and restaurants, and it is a perfect ending of the legendary road trip.

Route 66 has many more historic cafes, motels, service stations, and natural landmarks like Petrified Forrest. Since the road runs through eight States, it is interesting to monitor COVID-19 U.S. Statistics. Some of the States were hit hard, and some did not have so many cases of the virus. That is why some of them are already opening, and others still have to wait.

Foreign visitors that want to come to the U.S. need to enter the Visa Waiver Program. It enables tourists from participating countries to go to the U.S. for up to 90 days without a visa. They do have to have an Electronic System for Travel Authorization approval. Otherwise, you might apply for a visa. ESTA approval is valid for two years. It is an online system to determine eligibility to travel to the United States. Currently, the ESTA system is on pause because of the COVID-19 pandemic. Since tourism is an integral part of the U.S. economy, hopefully, things will change as soon as pandemic loosens its grip.

Historic Route 66 offers real freedom of road travel, following the main road for generations of Americans. Authentic motels, diners, gas service stations and people living in the interior of America outside of big centers like Los Angeles, New York, Boston, Washington, and others will give you another perspective on the United States.

Get Freebies Straight to your Inbox

There are always free trial offers to take advantage of from streaming services and fitness classes to free food and household items. Never miss a freebie again by signing up to the Mrs Pinch Freebie Mailing List. Just enter your name and email address below to get the latest freebies emailed straight to you.

You have successfully joined our subscriber list. An email full of freebies is winging its way to you now. 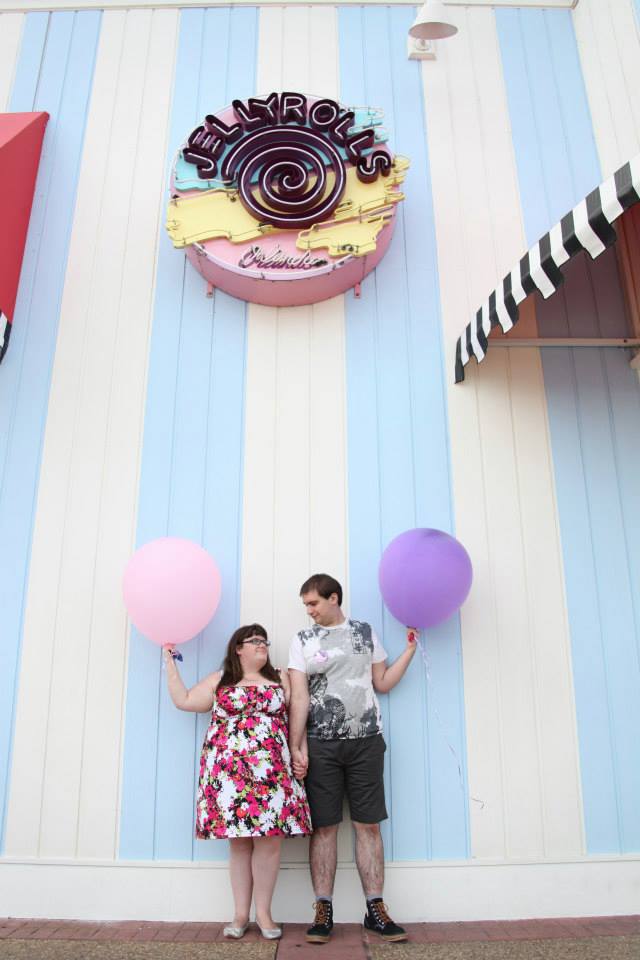